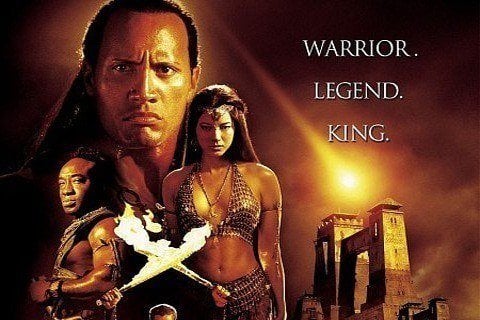 A desert warrior fights an evil army that threatens his homeland in this spin-off of The Mummy starring Dwayne Johnson as the title character.