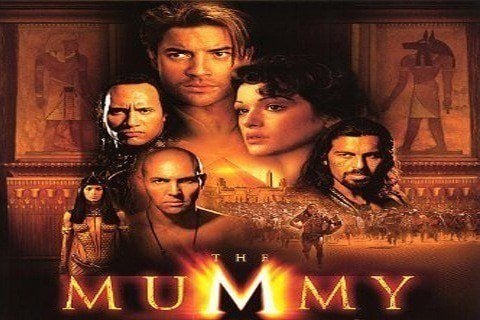 Written and directed by Stephen Sommers, this sequel follows a mummy that terrorizes London and a family that has to stop the madness.

The movie takes place ten years after the first film in the series. In the film, actor Dwayne Johnson solely speaks in Ancient Egyptian in his film acting debut.

The Mummy
The Mummy: Tomb of the Dragon Emperor
The Scorpion King
The Mummy Returns Trivia Games
More The Mummy Movies
More 2001 Movies