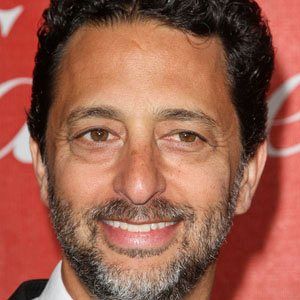 Talented star who appeared on The Scorpion King and gained a reputation for writing screenplays. He received an Academy Award for Best Picture for co-producing the 2013 film, Argo.

He attended USC before going into the movie industry. He debuted in the 1985 film, The Journey of Natty Gann.

He was the Academy Award nominee for his production film Good Night, and Good Luck.

George Clooney has worked on screenplays with him.