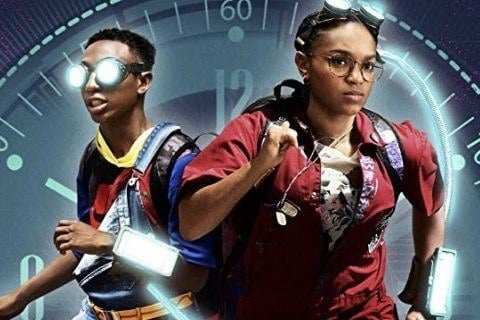 Spike Lee-produced action, adventure and sci-fi film about two best friends named CJ and Sebastian who build time machines in order to travel back and save the life of CJ's brother.

The Netflix film features a soundtrack comprised of mainly reggae and soca music. It was directed by Stefon Bristol and filmed in Queens and Brooklyn, New York.