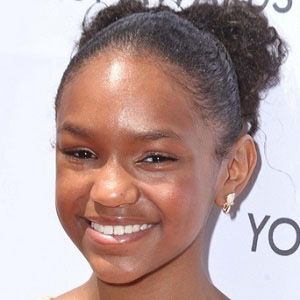 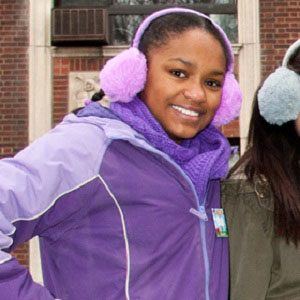 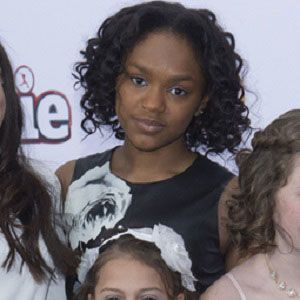 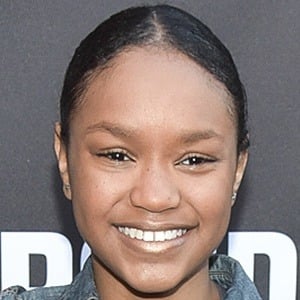 Best known for her role as Isabella in the 2014 feature film version of Annie, she is a Broadway actress as well with roles in the Lion King and Fences. In 2019, she was cast in Spike Lee's See You Yesterday as C.J. Walker.

She trained as a dancer at Dance Theatre of Harlem and the American Ballet Theatre and Purelements: Evolution in Dance.

She was an extra in the Will Smith film I Am Legend.

Her godparents are Lauryn Hill and Rohan Marley, the son of reggae legend Bob Marley.

Eden Duncan-Smith Is A Member Of