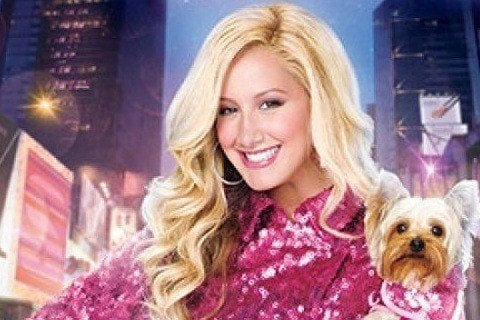 This High School Musical spin-off follows Sharpay after graduation as she pursues a career on Broadway in New York City.

The movie went direct to DVD but later premiered on Disney Channel. This was the first Disney Original Movie movie to be released to home media before being on Disney channel.