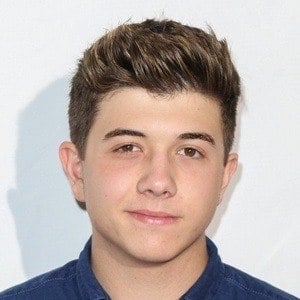 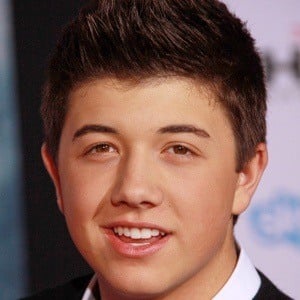 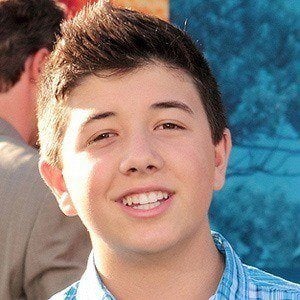 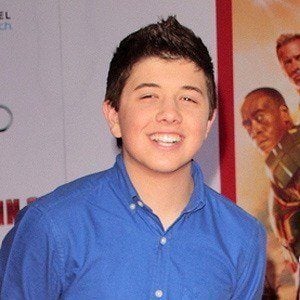 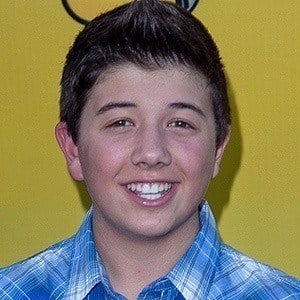 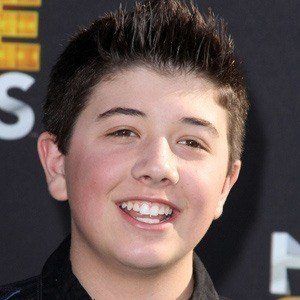 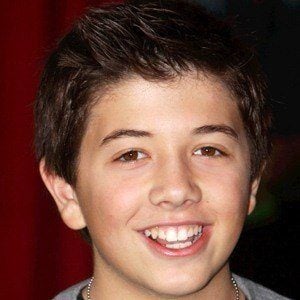 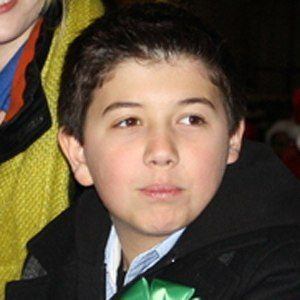 Best known for his roles in the 2010 Disney series Good Luck Charlie and the 2011 film Good Luck Charlie: It's Christmas!, he also played the lead character, Jack Parker, in the 2014 TV movie Pants on Fire. He also starred as Kaz on the series Mighty Med.

He played minor roles in Choose Connor and Magnificent Max when he was 8.

In 2011 and 2012, he was nominated for a Young Artist Award for Best Performance in a TV series for Good Luck Charlie.

He grew up in Southern California with his parents and his three older sisters, and he was homeschooled on the set of Good Luck Charlie. His sisters are named Madison, Makenzie, and Justine. His father is named Emery Emannuel and his mother is named Kimberly. He has a dog named Gidgit.

In 2011, he co-starred with Ashley Tisdale in the Disney film Sharpay's Fabulous Adventure.