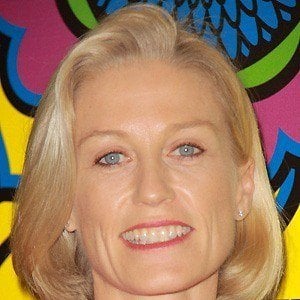 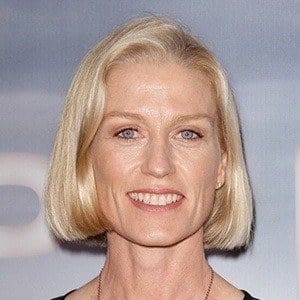 American actress who has played the popular roles of Megan Gordon Harrison on the soap opera One Life to Live and Gillian Gray on the television series Judging Amy.

She graduated from Yale University and Middlesex High School.

She was nominated for a 1992 Daytime Emmy Award in the Outstanding Lead Actress in a Drama Series category for her role on One Life to Live.

She played a role on the television series True Blood, starring Stephen Moyer.