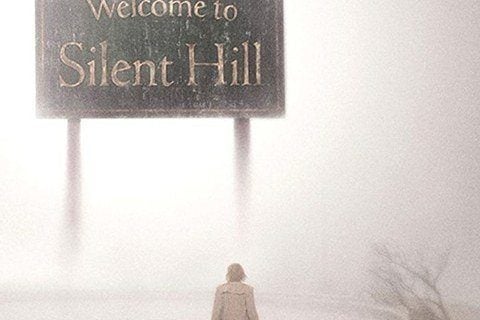 A woman goes searching for her adopted daughter in a desolate town called Silent Hill. It is an adaptation of the Konami video game series of the same name,

Beyond the movie's score, the only other music in the movie was Johnny Cash's "Ring of Fire." A sequel was released in 2012 called Silent Hill: Revelation.