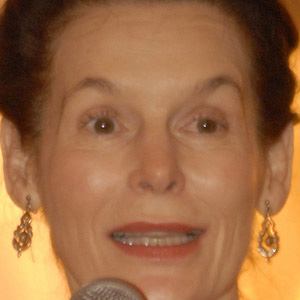 Played Sybil Gordon in the 1981 film Chariots of Fire. She won a Best Supporting Actress Saturn Award in 1997 for her role as the Borg Queen in Star Trek: First Contact. She also appeared in the 2006 film Silent Hill and in the mini-series Dinotopia.

She originally wanted to be a clinical psychologist but changed her mind after taking an acting class at Rhodes University.

She would land a major role in the 2016 Netflix drama series The OA.

She married Paul Schoolman in 1988.

She starred in 1981's Ghost Story with Fred Astaire.