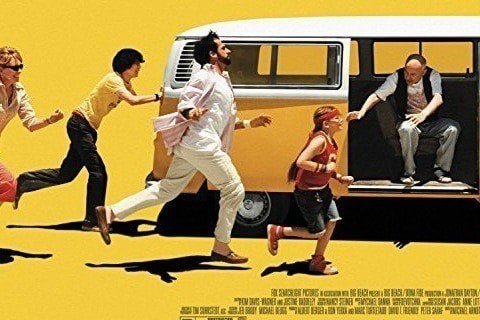 A family takes a road trip in order to get their daughter into a beauty pageant at any cost. The film took five years to make and later won 70 awards.

Actor Alan Arkin won the Academy Award for Best Performance by an Actor in a Supporting Role. Abigail Breslin wore a fat suit for her role as Olive.