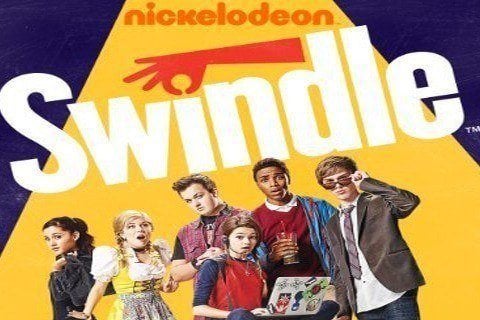 Nickelodeon film about a boy who misses out on a million dollars after selling a valuable baseball card. The movie is based on Gordon Korman's novel of the same name.

The film premiered to an audience of over 4.2 million viewers. The movie was filmed in Vancouver, Canada.