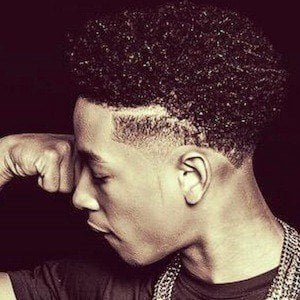 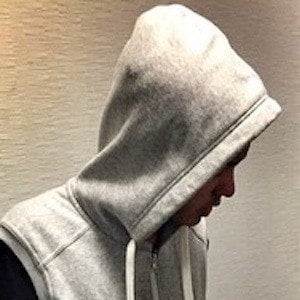 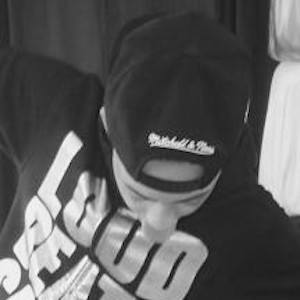 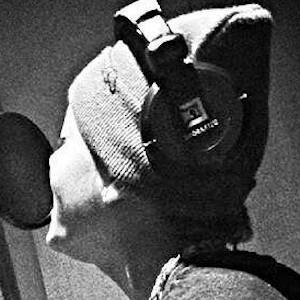 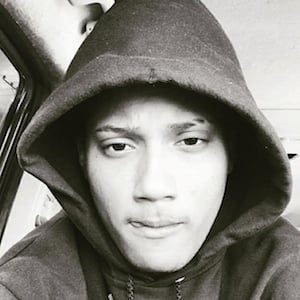 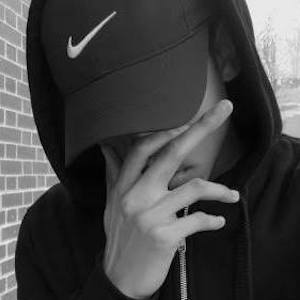 Known best for his portrayal of Jovencito in the 2012 film The Bird of Paradise, Montero is also notable for his cameo roles in Swindle, Big Time Movie, and Ten Thousand Saints.

Early in his career, he appeared on the Nickelodeon game show Figure It Out.

He studied at the London College of Communication.

Born Claudio Encarnacion Montero Green, he was raised in London, England, in a family of Dominican descent. He grew up with four sisters.

He and Noah Crawford were both in the cast of the made-for-TV movie Swindle.

Claudio Encarnacion Montero Is A Member Of