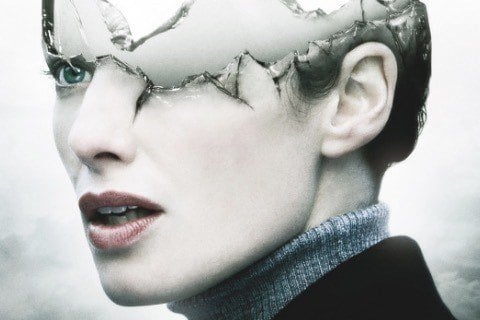 A radiologist begins to unravel a mystery revolving around a broken mirror after seeing herself drive down the street. Sean Ellis wrote and directed the horror-thriller.

The movie premiered at the 2008 Sundance Film Festival and was the first choice in Horrorfest 2009. Angus Hudson won Best Cinematography as part of Sitges Film Festival 2008.