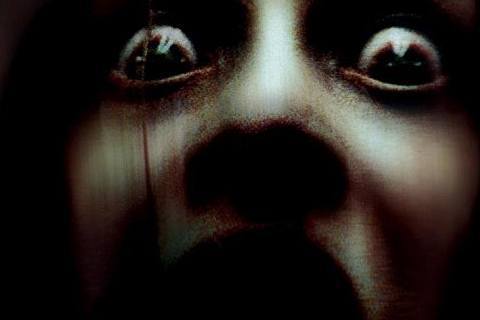 An ex-cop and his family start to become haunted by evil forces trying to enter the world through mirrors. Alexandre Aja wrote, produced, and directed the film.

The film is loosely based off the South Korean horror film, Into the Mirror. The film was mainly shot in Bucharest, Romania.