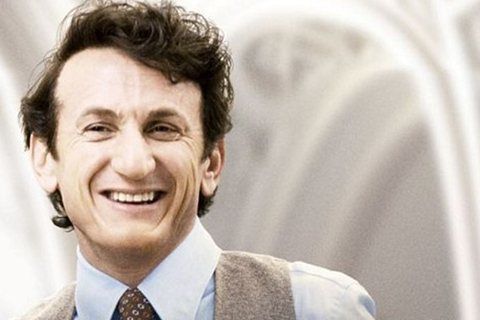 The Samoan Censorship Board banned the film in late March 2009 without giving a reason.