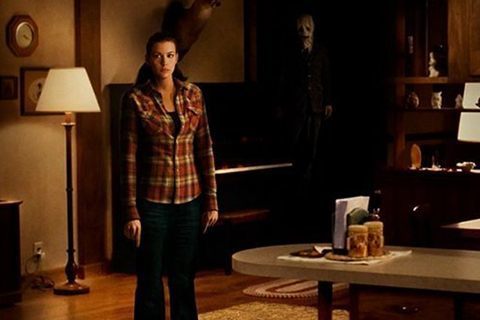 A young couple is terrorized by three masked assailants over the course of an evening. Writer and director Bryan Bertino said the film is inspired by the Manson family Tate murders and a series of break-ins that occurred in his childhood neighborhood.

A sequel titled The Strangers: Prey at Night was released ten years later after the original film grossed $82.4 million on a $9 million budget.