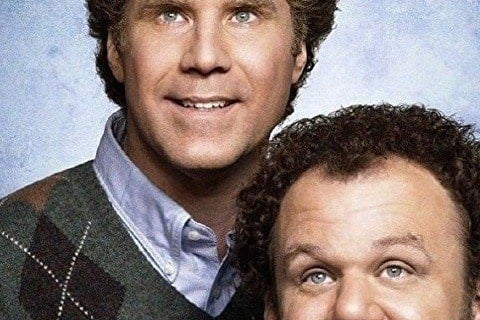 Two middle-aged men still living at home become roommates after their parents marry. Numerous talks about a possible sequel were made over the years, but to no avail.

The film was made by frequent collaborators Will Ferrell, John C. Reilly, Adam McKay and Judd Apatow, all of whom worked on Talladega Nights released just 2 years prior.