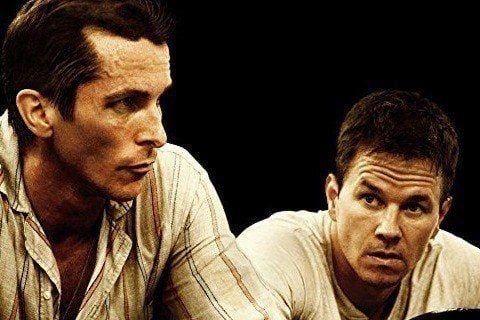 The film was inspired by a documentary featuring the Eklund-Ward family titled High on Crack Street: Lost Lives in Lowell. Christian Bale and Melissa Leo both won Oscars in the Supporting Actor categories, the first film to feature 2 winners in the categories since Hannah and Her Sisters.