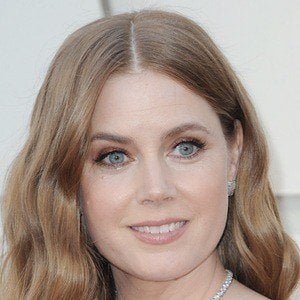 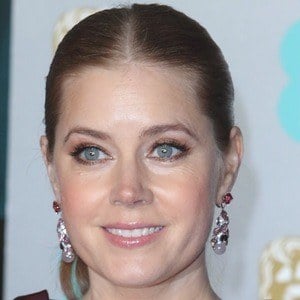 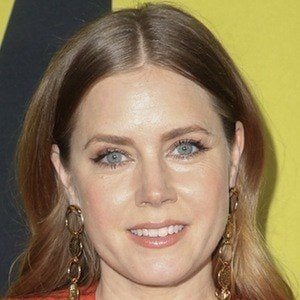 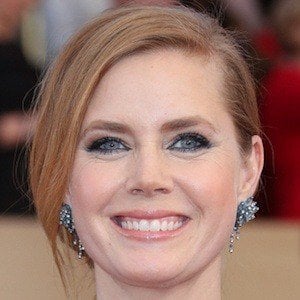 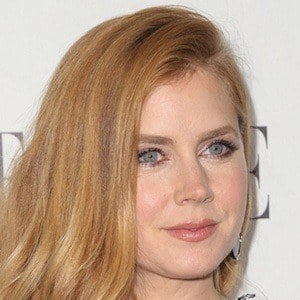 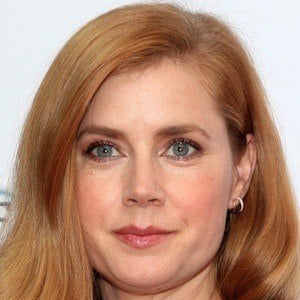 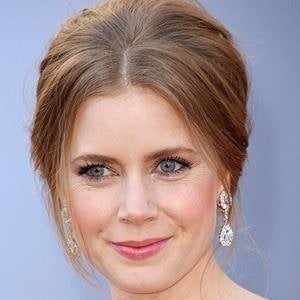 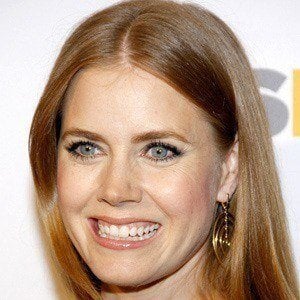 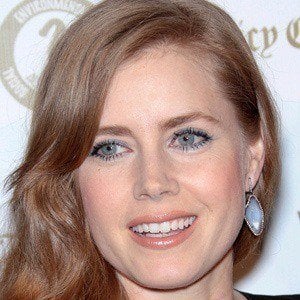 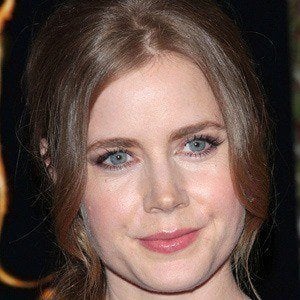 Prolific actress well-known for her Academy Award-nominated roles in several films, including American Hustle, Junebug, Doubt, The Fighter, and The Master. She won a Golden Globe for Best Actress for her role in the 2014 film Big Eyes. She also starred in the Disney film Enchanted and had notable roles in Her, Sharp Objects, Arrival and Vice.

She was born in Vicenza, Italy to American parents Richard Kent and Kathryn Adams. Raised with six siblings, she moved around a lot with her family before they settled in Castle Rock, Colorado in the early 1980s.

She appeared in three episodes of the NBC comedy series The Office, had a supporting role in the Will Ferrell comedy Talladega Nights: The Ballad of Ricky Bobby and portrayed Amelia Earhart in the 2009 family film Night at the Museum: Battle of the Smithsonian.

She married Darren Le Gallo in 2015. She and Darren had their first child, a daughter named Aviana, in May 2010.