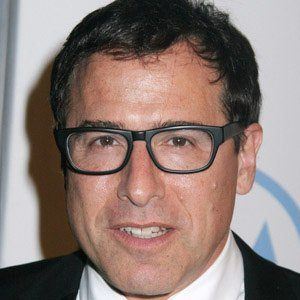 He made his directorial debut with the 1994 dark comedy film Spanking the Monkey.

He was a supporter of Ghetto Film School located in the Bronx, which helped teens tell their stories through several different outlets.

He was once married to Janet Grillo, though they divorced. He then began a longterm relationship with Holly Davis. He has two sons named Matthew and Leo.

He directed Mark Wahlberg in I Heart Huckabees, The Fighter and Three Kings.

David O. Russell Is A Member Of