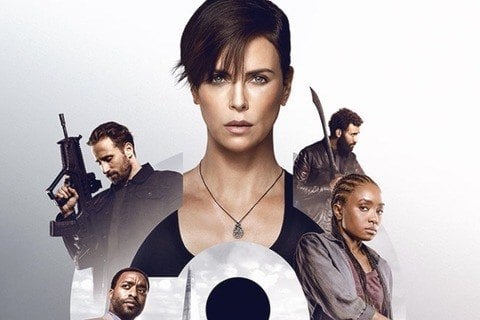 Based upon the comic book of the same name, the film follows a group of mercenaries on a revenge mission. The film was the top-streamed movie on Netflix its first weekend out.

The film was directed by Gina Prince-Bythewood off a script written by Greg Rucka. Rucka also wrote the comic book that the film was based off of.