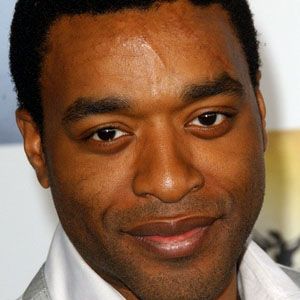 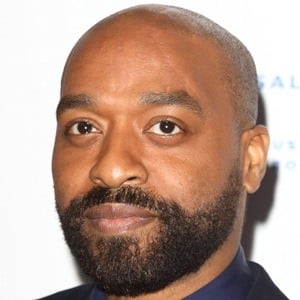 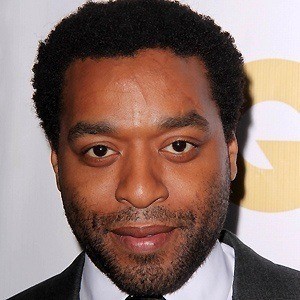 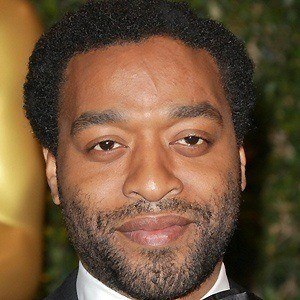 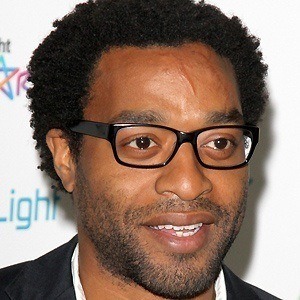 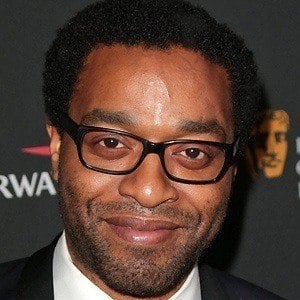 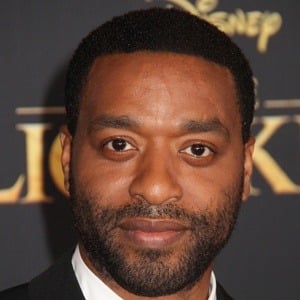 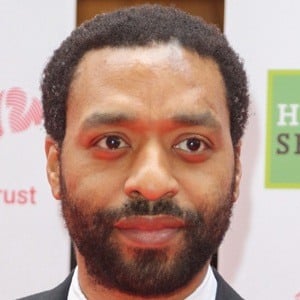 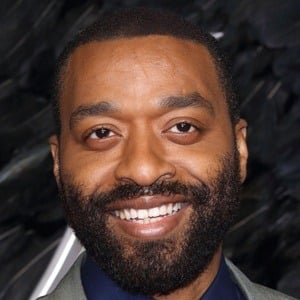 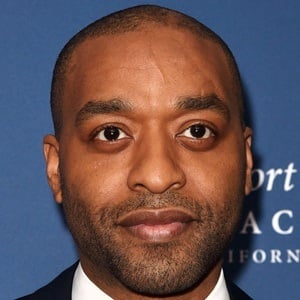 Actor whose leading role in the 2013 film 12 Years a Slave earned him an Academy Award nomination for Best Actor. He has also played prominent roles in the films The Martian, Doctor Strange, Children of Men, Love Actually, Serenity, Amistad and 2012.

He played Othello at the Bloomsbury Theatre when he was eighteen.

When he was eleven, he and his father were involved in a fatal accident in Nigeria.

He was born in London and raised by his Nigerian immigrant parents. His sister is news anchor Zain Asher. He dated actress Sari Mercer.

His big break came after he landed a role in director Steven Spielberg's 1997 film Amistad.