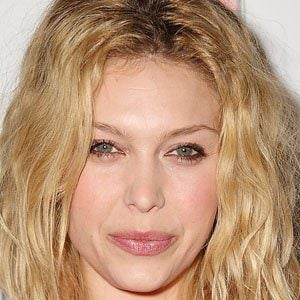 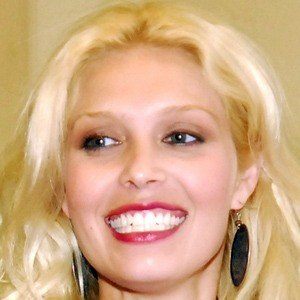 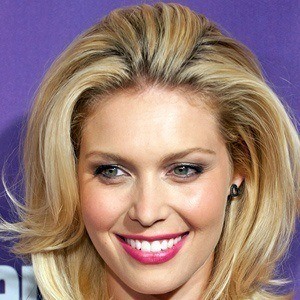 Actress who played Maureen Bowers on the Canadian series Painkiller Jane and Black Canary on the WB series Smallville.

She graduated from Goulbourn Middle School.

She declined her first television offer to work as a model throughout Europe and Japan.

She married John Huffman in 2003 and the couple welcomed four children before divorcing in 2016.

She appeared alongside Jared Padalecki on the sci-fi series Supernatural.

Alaina Huffman Is A Member Of