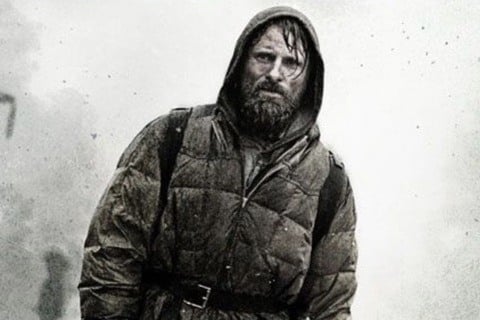 Post-apocalyptic film in which an ailing father defends his son as they slowly travel to the sea. It is directed by John Hillcoat and written by Joe Penhall.

The movie is based on a novel of the same name by Cormac McCarthy. It received a BAFTA nomination for Best Cinematography (Javier Aguirresarobe).