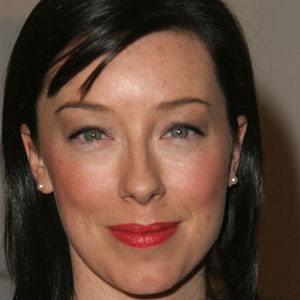 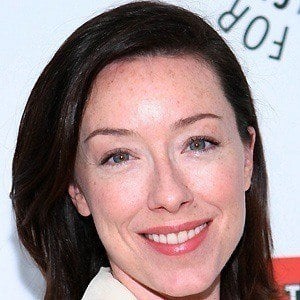 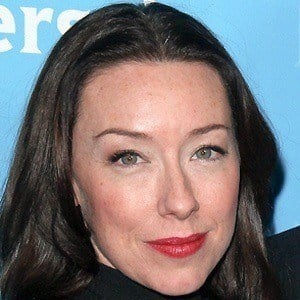 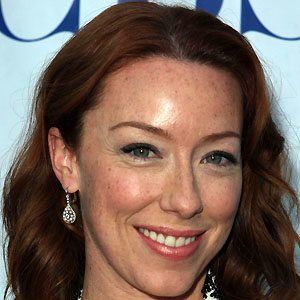 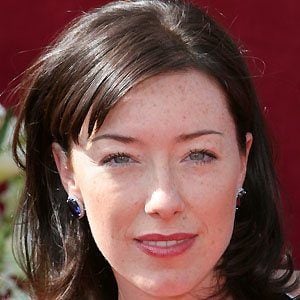 Actress best known for her roles as Jacqueline Sharp in the Netflix series House of Cards and as Alma Garret in the HBO series Deadwood.

She had a breakthrough role in the 1995 controversial movie Serving in Silence: The Margarethe Cammermeyer Story.

She was nominated for an award for her role in 2002's Bruce Sweeney's Last Wedding.

She has a son with her ex-husband, director Matt Bissonnette.

She played a role in the 2011 film That's What I Am which stars Ed Harris.