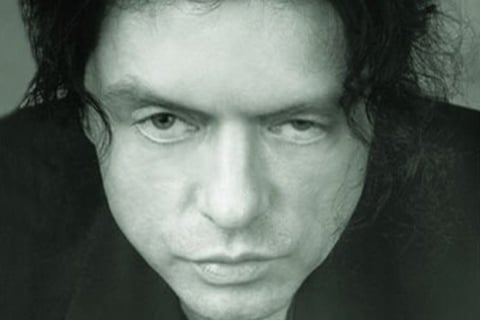 Labeled as both one of the worst films ever made and a "masterpiece of trash," the self-funded drama from Tommy Wiseau centers on a melodramatic love triangle.

Co-star Greg Sestero penned a memoir of his experience working on the film called The Disaster Artist. The memoir was turned into a film directed by and starring James Franco.