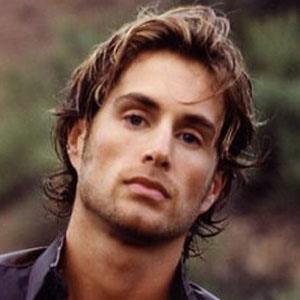 American actor who skyrocketed to international stardom for starring as Mark in the cult classic film, The Room. He also appeared in Retro Puppet Master and Nash Bridges.

He wrote a screenplay at age 12 and modeled in Milan and Paris before enrolling at American Conservatory Theatre in San Francisco, California.

He signed a deal in 2011 with Simon & Schuster to write a book based on experiences while filming The Room, in which two cameras were used side-by-side.

He grew up with his family in Danville, California.

He has appeared in ads for Tommy Hilfiger.

Greg Sestero Is A Member Of