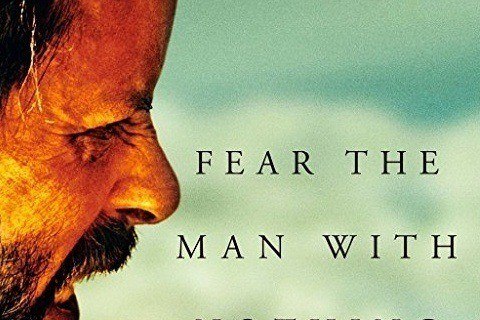 Set in a dystopian Australian outback after a global economic collapse, the story follows a loner in pursuit of the men who stole his car. The film premiered in the Midnight Screenings section of the 2014 Cannes Film Festival.

Joel Edgerton served as a co-writer on the film with writer/director David Michod. The Australian Academy of Cinema and Television Arts Awards gave the film 5 nominations, including wins in Best Sound and Best Supporting Actress for Susan Prior.