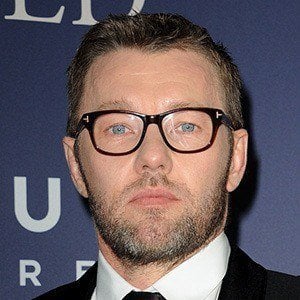 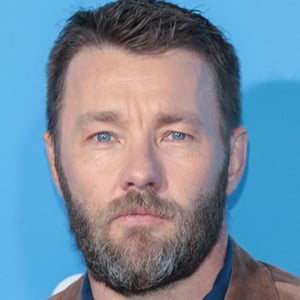 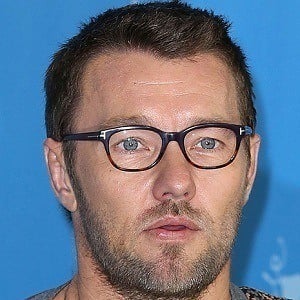 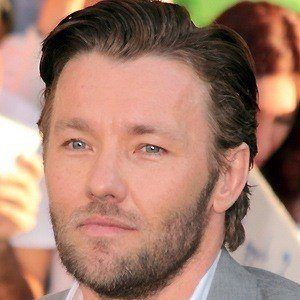 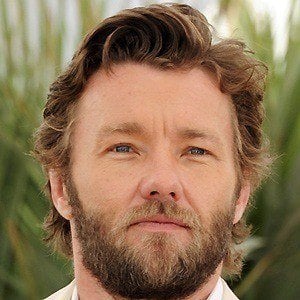 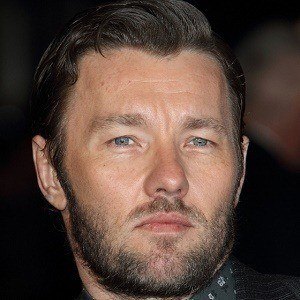 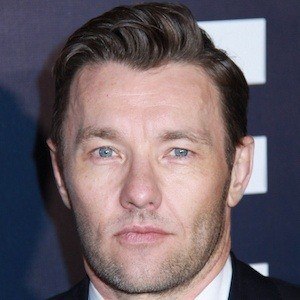 Australian actor who has played roles in films such as Animal Kingdom, Loving and The Odd Life of Timothy Green. His other credits include Star Wars Episode II and III, Kinky Boots, and The Thing.

He studied drama at the University of Western Sydney.

He played the role of Pierce in the TV show Big Sky.

He has a brother named Nash.

He appeared in The Great Gatsby with Leonardo DiCaprio.