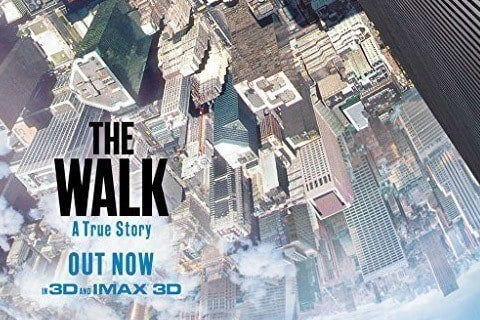 Biographical drama from director Robert Zemeckis which is based on high-wire artist Philippe Petit's walk between the Twin Towers of the World Trade Center.

The film was dedicated to the victims of the September 11 attacks. It won Best Visual Effects at the San Diego Film Critics Society and the Satellite Awards.