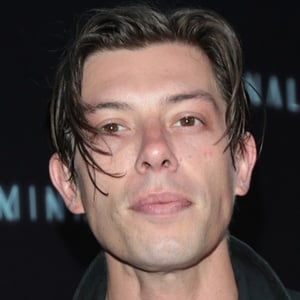 Perhaps most notable for his recurring role as Alpha Wolf in AMC's The Walking Dead. He has also booked notable small screen roles in The Beautiful Lie and Home and Away. In 2015, he was cast in the films The Walk, The Stanford Prison Experiment, and By Way Of Helena.

He landed parts in Australian TV shows like My Place and Home and Away after graduating from the National Institute of Dramatic Art in 2009.

He has performed on stage in productions of Tis Pity She's A Whore, Judith's Kiss and The Blind Date Project.

He is the middle child between the younger Xavier Samuel and older Bridget Samuel. They were born to parents Maree and Clifford Samuel.

He landed a small role in the Robert Zemeckis-directed film The Walk.

Benedict Samuel Is A Member Of