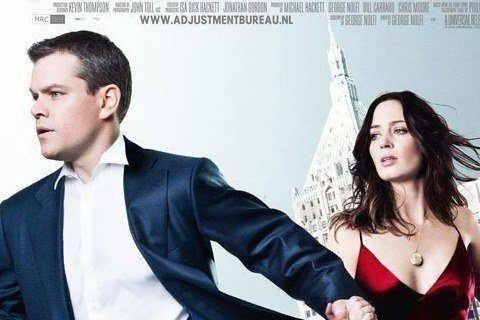 The night before the Senate election, a politician played by Matt Damon falls in love with a ballerina. With the Fates after him, he must choose between a destiny with or without the dancer.

Matt Damon's character was originally a real-estate salesman. The film premiered at the Ziegfeld Theatre in New York City.