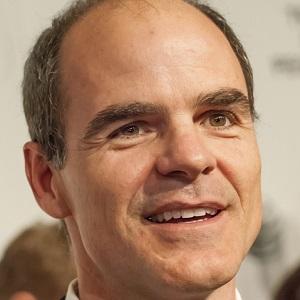 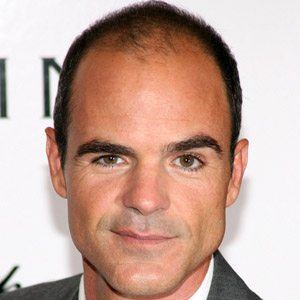 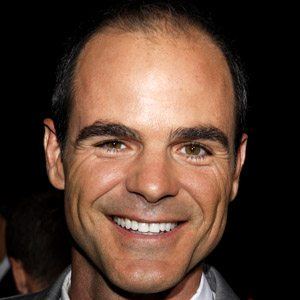 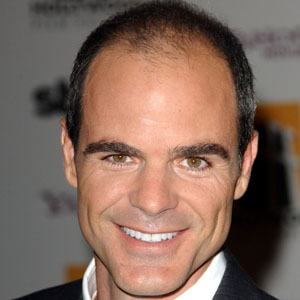 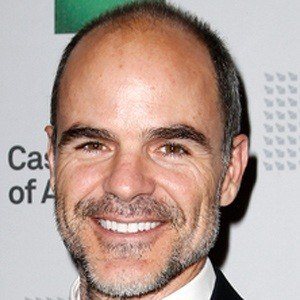 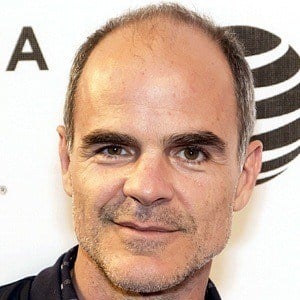 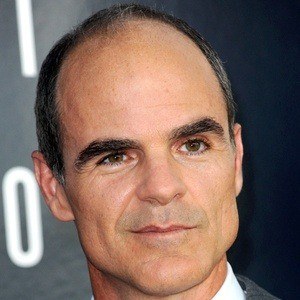 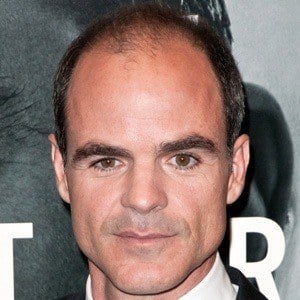 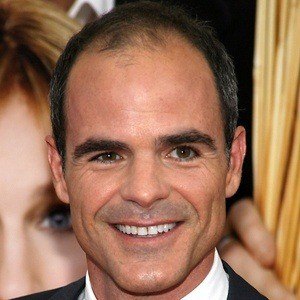 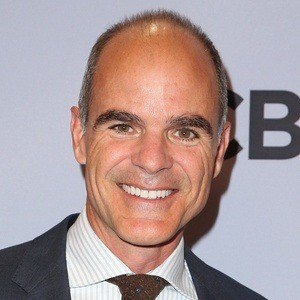 Actor best known for his role as Doug Stamper on the Golden Globe-winning Netflix series House of Cards. He also played Luke Dixon on Law & Order: Special Victims Unit from 2000 to 2006.

He studied Law at Coastal Carolina University before making the switch to acting.

He was previously a member of the rock band Leroy Justice.

He married a woman named Karyn and they welcomed two children. He has siblings named Andrew, Shanon and Casey.

He appears alongside Robin Wright on House of Cards.

Now You See Me
Chronicle
Dawn of the Dead
More