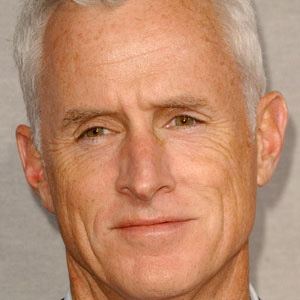 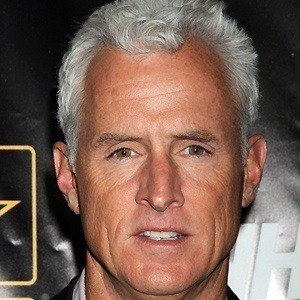 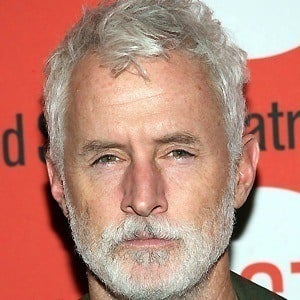 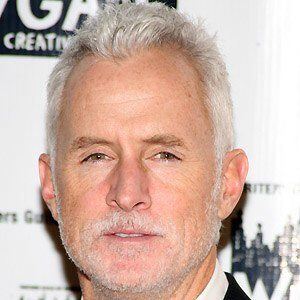 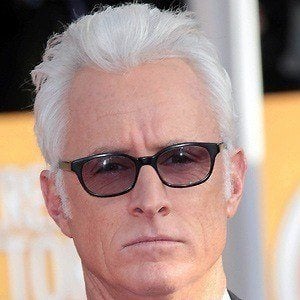 Best recognized for his role as Roger Sterling on AMC's hit series Mad Men, he has also appeared in such films as Iron Man 2, The Adjustment Bureau and Ant-Man.

He dreamed of becoming a baseball player as a young child and his athleticism carried him to be both a skier and surfer.

He had a recurring role as Victor Lang on the series Desperate Housewives in 2007.

He married Talia Balsam in 1998 and they had one son together named Harry.

Christina Hendricks plays Joanne, the secretary and paramour of his character Roger Sterling, on Mad Men.