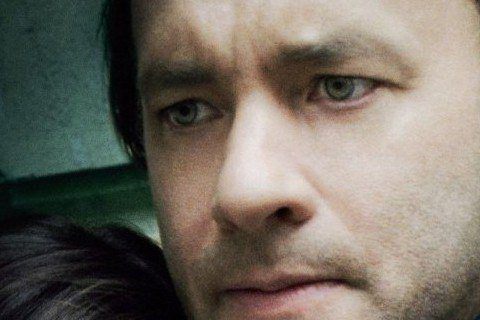 The first installment in the series finds Robert Langdon trying to solve a murder in the Louvre, and in the meantime unraveling dark secrets and unspoken societies that could shake the very foundations of Christianity.

The film is based off the novel of the same name by Dan Brown. The film grossed $758 million worldwide.

Bring It On: All or Nothing
She's the Man
Step Up
More Thriller Movies
More PG-13 Movies
More 2006 Movies