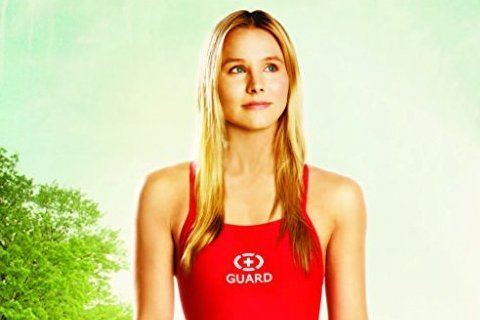 A woman quits her job in journalism in New York to move back to her charming hometown in Connecticut where she will work as a lifeguard. However, things start to get dangerous when she falls for a teen boy.

Liz W. Garcia wrote, produced, and directed the film. Though the film takes place in New York and Connecticut, the movie was filmed in Pittsburgh, Pennsylvania.