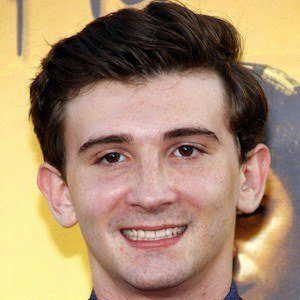 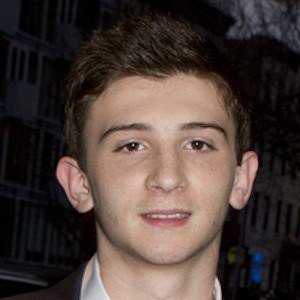 Best known for his portrayal of wrestler Kyle Timmons in the film Win Win, he would go on to earn roles in films including The Lifeguard, We Are Your Friends and Youth in Oregon.

He was cast to play a wrestler after having been a successful high school wrestler in real life. He won the 2010 New Jersey State Wrestling Championship.

His wrestling career in real life came to an end when he broke his L-5 vertebrae.

He was born in Hunterdon County, New Jersey to parents Gina and Michael Shaffer. His father became the CFO for Calvin Klein.

Paul Giamatti was his wrestling coach in the film Win Win.

Alex Shaffer Is A Member Of

The Lifeguard
We Are Your Friends
29 Year Olds
Movie Actors