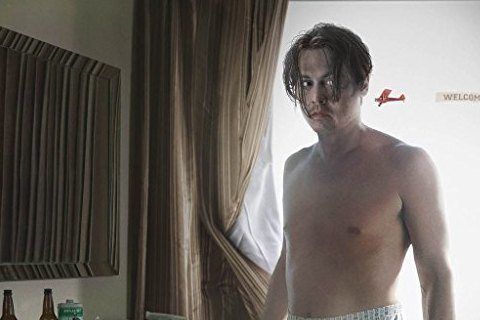 A New York journalist named Paul Kemp falls in love with the fiancee of a wealthy businessman intent on turning the island into a capitalist paradise. Now, Kemp must decide if he wants to join him or take him down.

The film is based on a book of the same name by Hunter S. Thompson. The book was written in 1961, but didn't find publication until 1998.