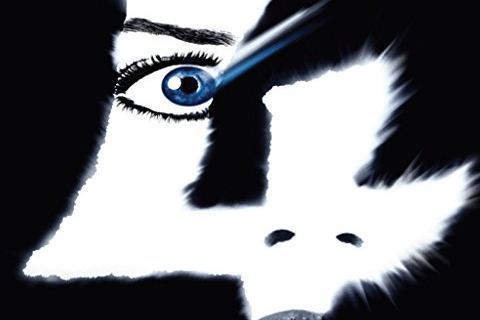 15 years following the original Woodsboro murders, Sidney Prescott (Neve Campbell) returns to Woodsboro to promote her new book, but becomes a suspect in new murders after a new Ghostface emerges.

The film was Wes Craven's final one before his passing in 2015. The franchise was initially intended to only be a trilogy.