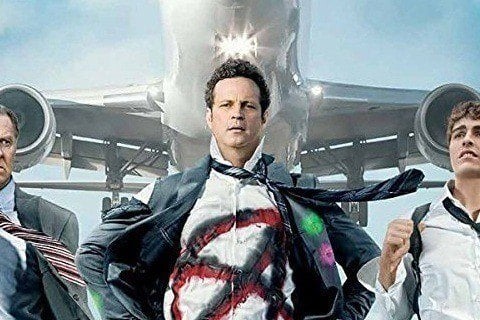 A small business owner takes his lackluster team of two with him to Germany to close a deal that would change their lives forever.

The film was originally titled Business Trip. Though the film had a budget of $35 million, the film only grossed a little over $14 million, making the movie a box office bomb.