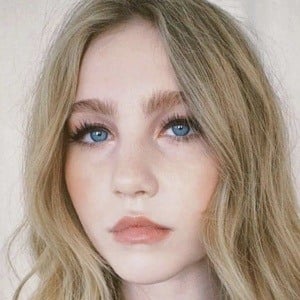 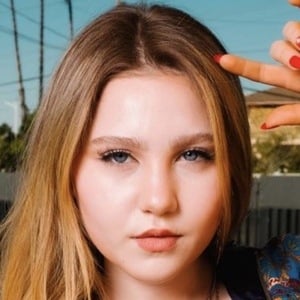 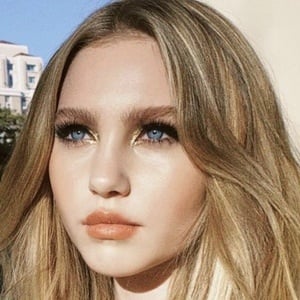 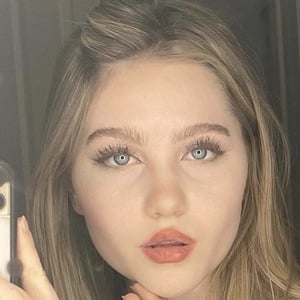 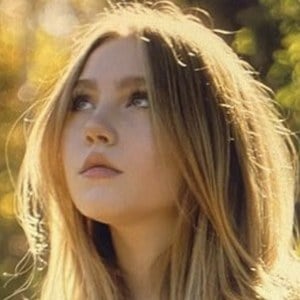 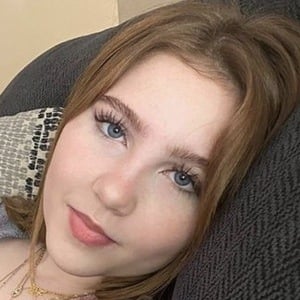 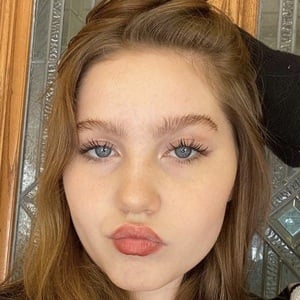 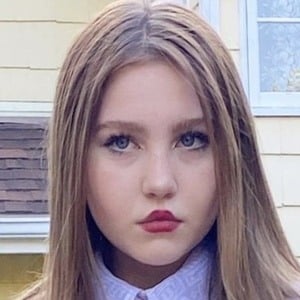 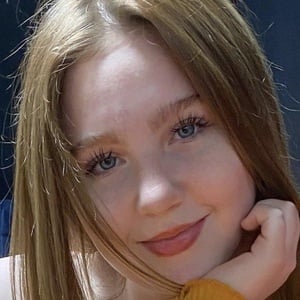 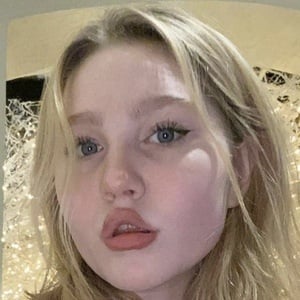 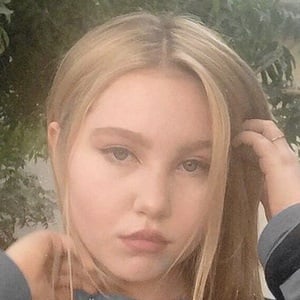 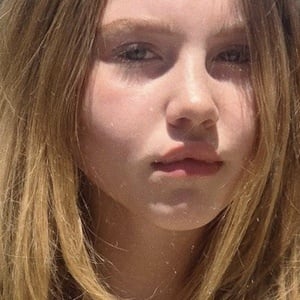 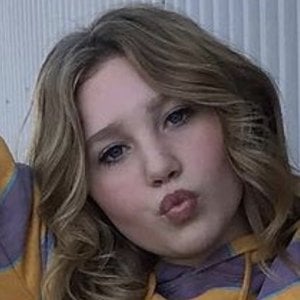 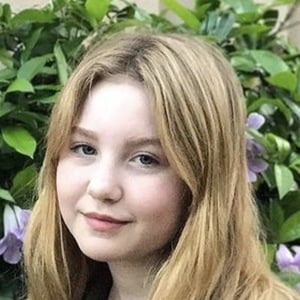 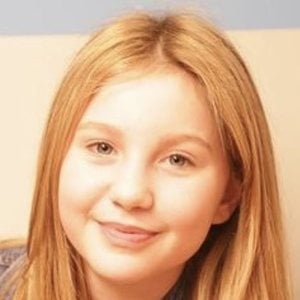 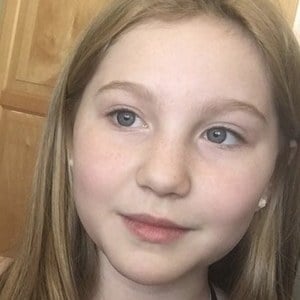 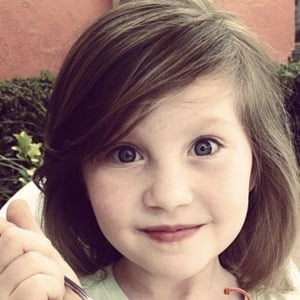 Frequent Disney Channel actress who landed the series regular role of Piper Hart in the Nickelodeon series Henry Danger. She also played a young Jeanette Walls in The Glass Castle.

She began her career in 2011 when she played Haley in the television film Last Man Standing and Jamie in the feature film Touchback.

She has guest-starred in episodes of hit shows such as A.N.T. Farm, Dog with a Blog, and Liv and Maddie.

She has two older brothers named Gabriel and Julian. She has two dogs.

She acted in Touchback alongside Melanie Lynskey.