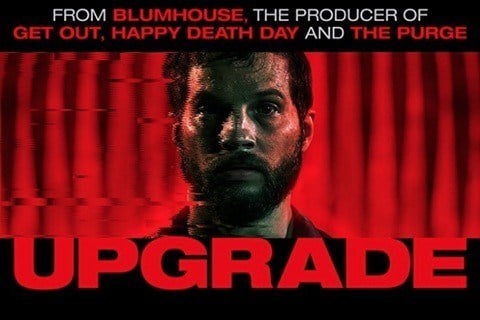 A man left paralyzed after a mugging receives a chip to control his body that is implanted into his spine. The film was written and directed by Leigh Whannell.

Jason Blum produced the film through his Blumhouse Productions banner. It won the Audience Award - Midnighters honor at the 2018 SXSW Film Awards.