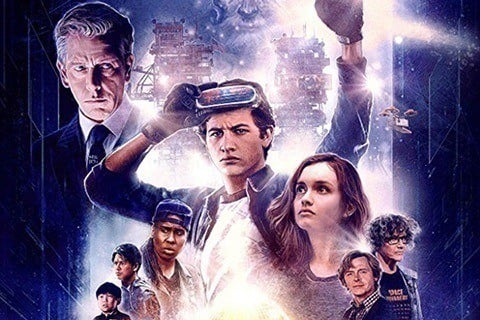 Steven Spielberg directed sci-fi adventure based on a novel of the same name by Ernest Cline. The story tells of a virtual reality world called OASIS that holds an Easter Egg worth a great fortune that would be given to the first person to discover it once the creator of the VR world passed away.

Numerous homages to pop culture are made throughout the film, including characters such as The Iron Giant, Freddy Krueger and Duke Nukem.