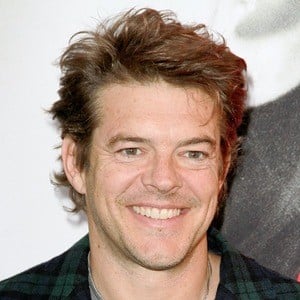 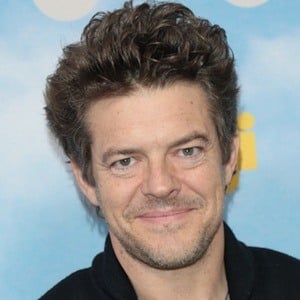 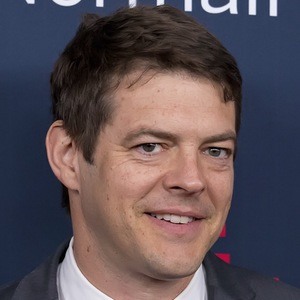 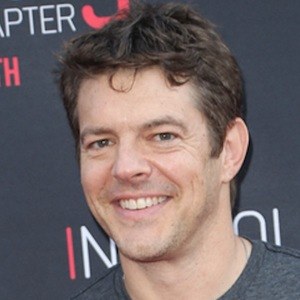 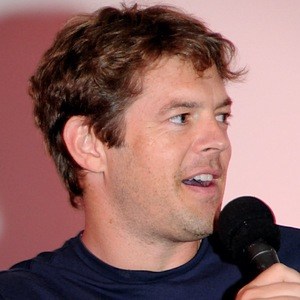 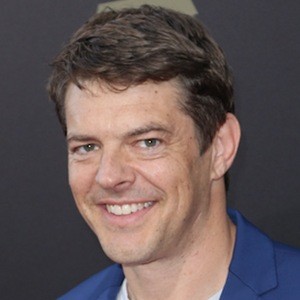 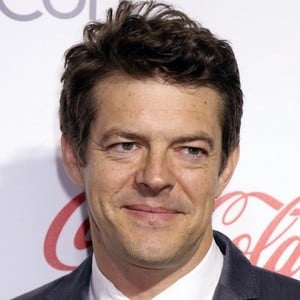 Founder and CEO of Blumhouse Productions which became known for producing micro-budget films. His company is behind Paranormal Activity, Insidious, The Purge and the Academy Award for Best Picture nominated films Whiplash and Get Out.

He worked as an executive producer for Robert and Harvey Weinstein and as an independent producer for Warner Bros. He graduated from Vassar College in 1991.

He won an Emmy Award for Outstanding Television Movie for producing The Normal Heart.

The first film in which he obtained financing for was Noah Baumbach's Kicking and Screaming (1995).

Jason Blum Is A Member Of