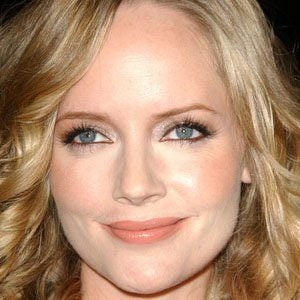 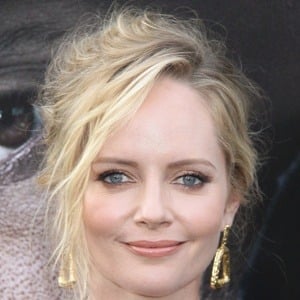 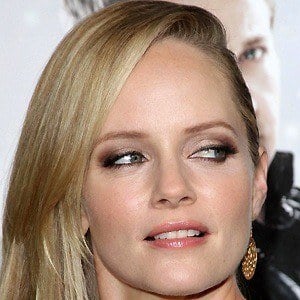 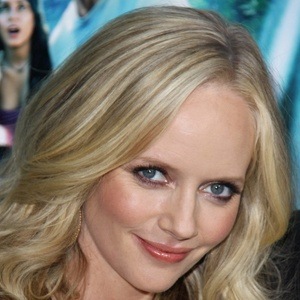 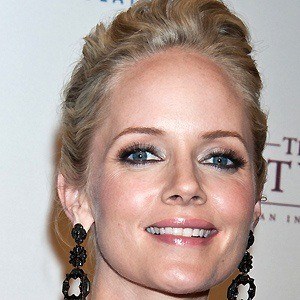 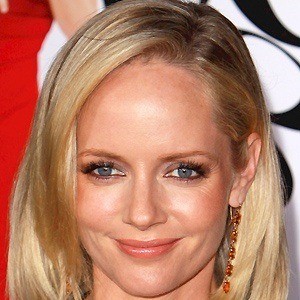 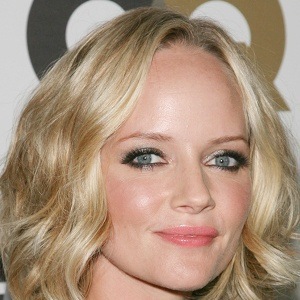 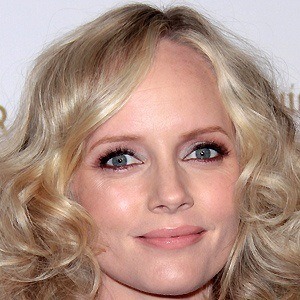 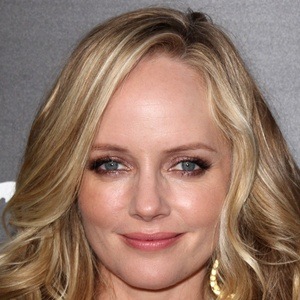 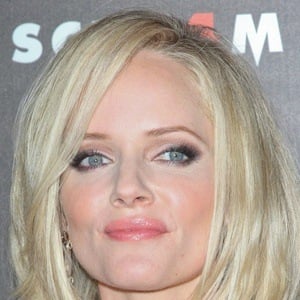 She appeared in The Sandlot in 1993 and Pleasantville in 1998. The following year, she appeared in Never Been Kissed. In 2017, she began filming a supporting role for the action film Rampage, scheduled for release in 2018.

She made her debut in the drama Grand Canyon in 1991.

She had her first starring role in the 2001 film Sugar & Spice.

She married producer Beau Flynn in 2001. The couple has two daughters, West and Ruby.

She starred opposite Jennifer Love Hewitt in the 1997 film Trojan War.