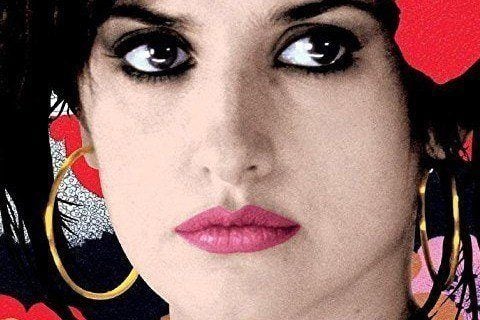 Raimunda is a working mother who misses her own mother, Irene, who died several years before. However, when a family crisis comes up, Irene comes back from the dead to help Raimunda and her family.

Pedro Almodovar wrote and directed the film. Penelope Cruz became the first Spanish woman ever to be nominated for the Academy Award for Best Lead Actress for her role as Raimunda.