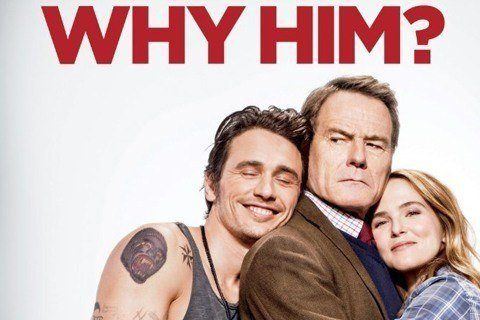 Written and directed by John Hamburg, the movie has a father disapproving of his daughter's millionaire boyfriend who's about to pop the question.

The actors had full freedom to improvise as much as they would like during shooting the film. Elon Musk makes a cameo in the film during the party scene.

Why Him? Fans Also Viewed