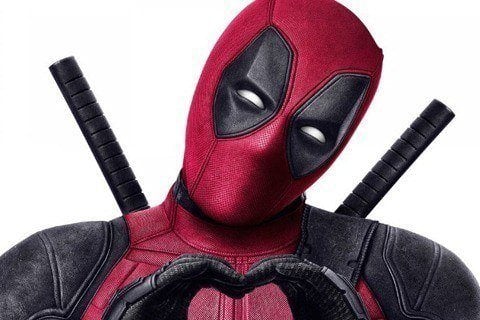 Throughout the film, there are several references to other Marvel movies. The film grossed $783 million at the box office worldwide.