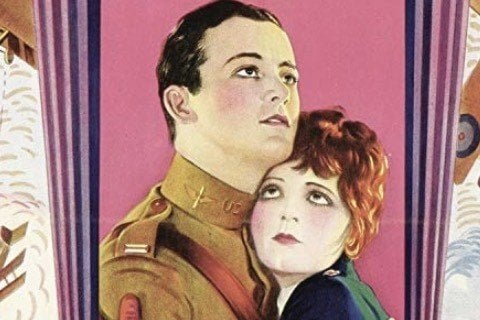 Set during the first World War, the silent film chronicles the love triangle between a rich man and a middle class man who love the same woman. They both served as fighter pilots during the war.